1 Aug 2016:  3.0.1
Fixed an issue that would cause the link to stop running which was caused by the notes field in Merlin Project being blank. This only would affect Merlin Project activities where the notes had been removed and the activity appeared to have no notes.

31 May 2016:  3.0
Initial release of MerlinDayliteLink version 3 with similar features to version 2.  The link has been completely rewritten to work with Merlin Project 3 and Daylite 5/6.   New licensing system added. 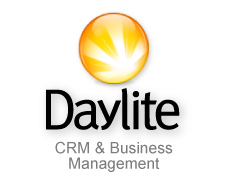 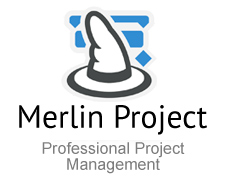 If you have any other queries, please use the menu item in the link to report a problem or email