We’re not an IT company.  We’re not business consultants. We’re kind of both.

We sit right in the middle, and work with businesses and organisations of all types and sizes to improve how they work and embrace technology, to help run more efficiently.

We don’t believe in cutting corners

We’re not a large IT company – and we never will be. We prefer the personal touch. We don’t believe in cutting corners and focus on quality over quantity. Most importantly, we build long term relationships with our clients and work with them to deliver projects.

The solutions and tools we work with are Mac and iOS. We do also work with Windows, but we believe the tools we have on the Mac are far more powerful and fun to use. Our clients that have switched to Apple will be the first to tell you, ‘it just works’.

Our clients should be self sufficient

Therefore, once our work with a company is complete, we make sure they have the skills to be able to confidently use the new systems, and not be reliant on us. We’re a project company – we deliver our expertise when it’s needed, and share our knowledge with you so you are not dependant on us.

What does Lgo stand for?

Okay, deep breath… originally it stood for ‘Let’s Go Off-road’. It’s a long story, but to summarise very quickly, Gareth Watson, our MD, has an obsession with off-road driving and Land Rovers. Whilst at university, he  worked at an outdoor shop and set up an ecommerce website for them (in 1997). He then had a great idea to sell off-road equipment online himself and went about setting up a website, sourcing stock, and Let’s Go Off-road was born. However, nature took its toll and foot and mouth closed the UK countryside. To keep the business afloat Gareth decided to sell the ecommerce software created on to other companies. To make it easier to market, the company was called LgoMedia, specialising in custom ecommerce solutions. As the company moved into other technology areas, LgoMedia became LgoGroup, then it was acquired by a Canadian company in 2006.  Gareth then set up a new company, LgoConsulting, in 2008, providing the services we offer today. During 2011 we rebranded to LgoKnowledge.

A bit about Gareth

I grew up on the coast and in the mountains of South Wales – Swansea, Gower and Brecon Beacons to be precise. I love the outdoors and try to spend as much time there as possible! My first job was at an outdoor shop, whilst studying at college and university. I had an idea to create a website for the shop, so they could also sell online. This gave me the idea for my first business selling Land Rover parts and accessories on the internet. From here, I moved onto designing custom ecommerce websites and helping companies with their IT. When we were creating custom web solutions for companies, we spent a lot of time learning how a company would work and the best way to implement a solution for them. This often meant we’d work with software and business changes too. This is what I find most enjoyable and am still really hands-on for most projects. 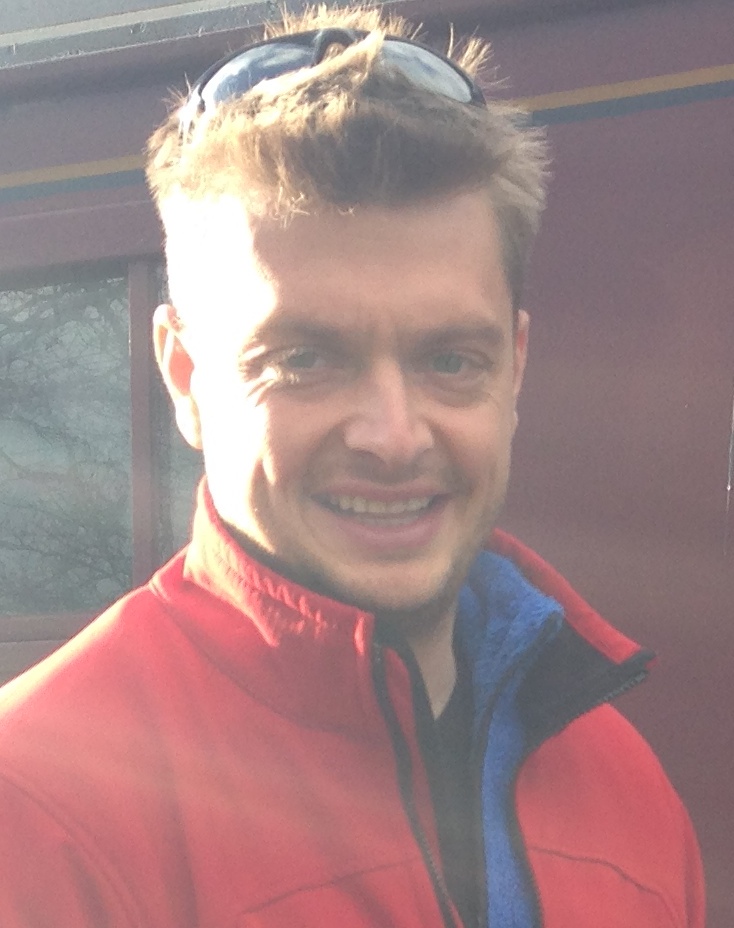